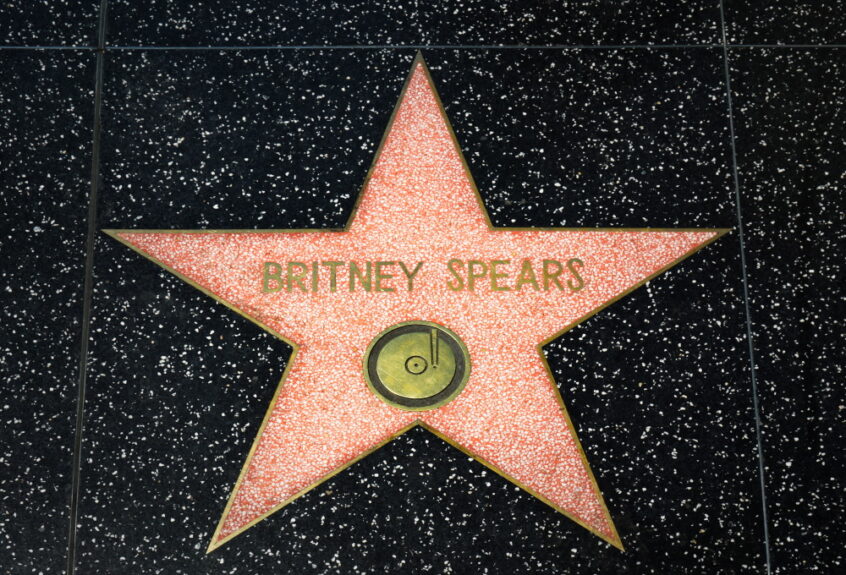 For months, the nation has watched pop icon Britney Spears’ conservatorship case against her father unfold. The conservatorship, which granted Britney’s father legal power over important decisions that impacted her life and career, lasted for over 13 years and has been a somewhat unique case, especially in the celebrity world.

Here’s what happened in Britney Spears’ case, along with a brief overview of adult conservatorship arrangements and when they should be instated.

In the early 2000s, Britney Spears’ rising fame met the dawn of the internet age. Her personal life and decisions created a tabloid frenzy, with the press and paparazzi constantly reporting on her career, motherhood, and her mental health. Those close to Britney believe this pressure impacted her mental state and led to public meltdowns, several stints in rehab, and hospitalizations.

During one of Britney’s stays in the hospital, her father, Jamie Spears, petitioned a Los Angeles court to place Britney under a temporary conservatorship under his watch. After her release, the court made the conservatorship permanent, granting Jamie the ability to make decisions about Britney’s finances, medical well-being, and career.

2010s: Spears’ career under the conservatorship

After the conservatorship was granted and Britney went to rehab, she continued to work, releasing several studio albums and doing a residency in Las Vegas for four years. Later testimony from Britney would reveal a series of alleged “abuses and manipulations” against the pop star that occurred during this period.

In August 2020, Britney Spears began to legally push back against the control Jamie had over her life under the conservatorship. She filed a brief to have a different licensed conservator take over the arrangement, and fans of the pop star began the #FreeBritney movement on social media to support her wishes.

2021: Britney’s testimony and end of conservatorship

In a June 2021 court testimony, Britney alleged that she was drugged, forced to go on tour against her will, and prevented from having any additional children under her father’s conservatorship, among other things. She stated that she will not perform again while her father retained control over her career.

In August 2021, Jamie Spears told the court that he is ready to step down as his daughter’s conservator “when the time is right” and would participate in an “orderly transition.” A month later, Jamie filed a petition to end the conservatorship arrangement, which was officially terminated in November of 2021.

What is a conservatorship?

A conservatorship is when someone is appointed to manage an incapacitated person’s finances on their behalf. A person may be deemed incapacitated if they have special needs, are unresponsive through illness or injury, or they are unable to make decisions for themselves. The court-appointed person is known as a conservator and is tasked with protecting the incapacitated person’s assets, income, financial accounts, and investments, as well as handling their living expenses and bills.

When is conservatorship usually necessary?

In Virginia, conservatorships are granted when the prospective conservator(s) files a Petition for Appointment of Guardian and Conservator through their local circuit court. They’ll need to provide other exhibits and legal forms that ensure that the person who is incapacitated as well as their family are aware of this case. For adults, especially those with special needs, conservatorship is often petitioned for and granted in conjunction with legal guardianship over their physical person.

Since appointing a legal guardian or conservator takes away all or some of an adult’s legal rights and freedoms, courts do not generally grant this power unless it is absolutely necessary for the adult to live their life safely and comfortably. In the case of Britney Spears, the conservatorship may have been necessary at the time it was instated, but fans, attorneys, and even Britney herself believed “the conservatorship must be changed substantially in order to reflect the major changes in [Britney’s] current lifestyle and her stated wishes.”

Get help with your Virginia conservatorship case

If you are seeking legal guardianship and/or conservatorship for an incapacitated adult child or relative, get in touch with My Legal Case Coach for a free 15-minute consultation. We’ll walk you through our legal case form packets and virtual 1:1 legal coaching options, and help you find the right one for your needs.