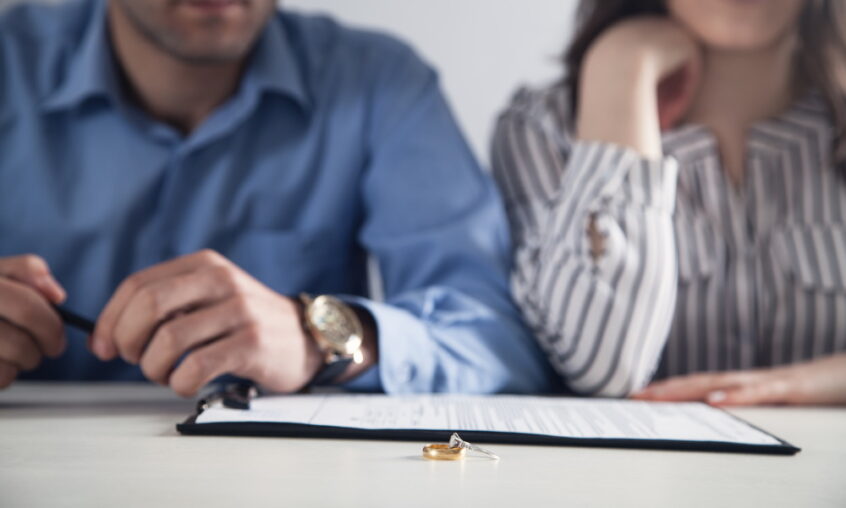 When a couple files for an uncontested divorce, they are required to draft, sign, and file a marital settlement agreement to document how they intend to separate their lives during and after their divorce. However, that agreement sometimes needs change based on the ex-spouses’ life situations.

Here are some circumstances in which a marital settlement agreement might need to be changed after a divorce is finalized and how to do so.

What is a marital settlement agreement?

A marital settlement agreement is a notarized legal document created for a divorcing couple which divides possessions and property as well as addressing other matters such as spousal support, child support, and child custody. Financial decisions relating to joint checking, savings, and credit accounts as well as debt and tax credits can also be addressed in this agreement.

If they can’t agree on every issue, separated couples may choose to enter into a partial settlement agreement to document the things they do agree on and provide that other matters are reserved for later negotiation or resolution by the court. The couple may then opt to bring their unresolved issues before a mediator or a judge to settle them.  If they resolve them without a court, those resolutions can be incorporated into the existing agreement (the partial one) either by signing an entirely new agreement that states is replaces and supersedes the earlier one, or by signing a document that refers to itself as a First Amendment and clearly states that it is intended to amend certain parts of the prior partial agreement, but to maintain all other agreed-to terms from the prior partial agreement in full force and effect that are not being modified.

For certain issues, such as child support, custody and visitation, a court in Virginia always retains the authority to review and modify the terms of a settlement agreement in order to protect the best interests of the children.

When might there be a need to change an existing marital settlement agreement?

Regardless if either ex-spouse has a decrease or increase in income, a judge will analyze the cause of the income change and decide whether or not to grant a marriage settlement modification. For example, if one ex-spouse was laid off from their job, they may be granted changes to modify child support. In the same sense, if one party is receiving alimony payments and their income increases to the point where they can fully support themselves, a judge may decide to decrease the alimony payments at the payer’s request.

Custody agreements and parenting schedules can be changed for reasons such as new work hours/days or holiday changes. A child might also reach an age where they decide they want to live full-time with a certain parent, which would remove the custody agreement altogether. The custody agreement could also be removed if the child is emancipated.

Marital settlement agreements can be changed when child custody issues have placed the child in a poor situation. This includes one parent failing to provide for the child’s basic needs, too many school absences, and even abuse or neglect. Modifications to an agreement can even include limitations on who the child can be around. For example, if a parent has developed a relationship with someone the court deems a harmful or dangerous person, changes can be made to get the child out of harm’s way.

If there is an existing Divorce Order or Custody/Support Order, keep in mind that you can also modify and will need to modify those Orders in addition to signing any new settlement agreement or amendment, and to file those signed Orders with the court for a judge to then enter them.

If you’re navigating a marital settlement agreement that needs to be changed or you’re not sure how to go about modifying an existing court order related to a divorce or family law matter, don’t go through it alone.  My Legal Case Coach can help you navigate this complex and emotional time in your life. Schedule a complimentary 15-minute consultation today to discuss your case.