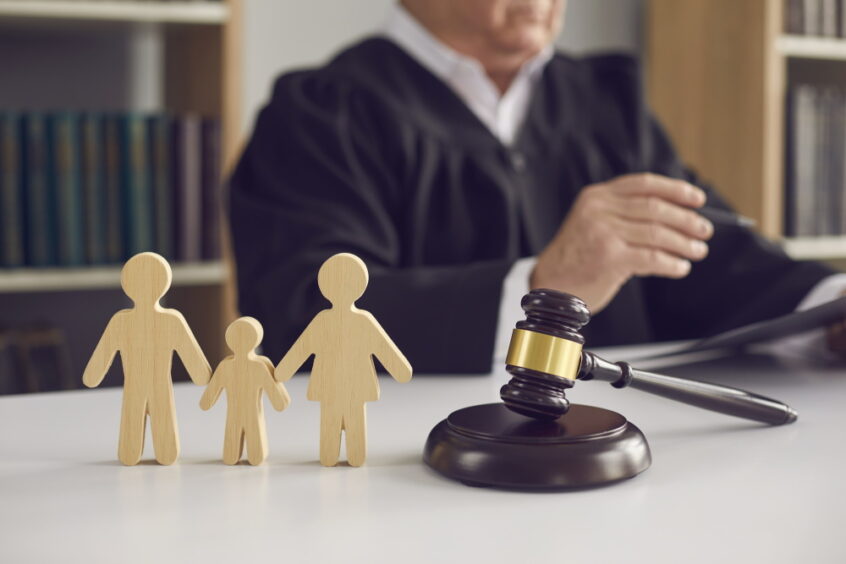 When a relationship between married parents ends, custody arrangements are often a central part of the divorce or separation process. Child custody litigation can sound intimidating, but as long as both parents respect one another throughout the negotiation process, it is possible to reach terms that benefit everyone involved.

Myth 1: Children get to choose which parent they want to live with.

While judges will sometimes consider the child’s opinion or preference, it’s only one of many factors they consider when deciding which parent the child(ren) will live with. In instances where a child is fervently opposed to living with one of their parents, however, the judge is permitted to designate a neutral guardian ad litem to represent the child’s needs.

While it is an understandable concern for a parent fighting for custody, Virginia’s statute has no gender preference for the mother over the father. Courts are specifically provided with a statute that contains several factors which a judge is required to consider. Unless a judge’s ruling addresses all of these factors, the ruling they make will be reversed on appeal. Those facts include the age of the child, the role each parent has played in their upbringing, and, importantly, whether a parent if given primary custody will (in the opinion of the judge) promote a strong, healthy relationship between the child and the parent given visitation rights with the child. This is called the “best interests” test. Because rulings from a court are unpredictable, however, parents are highly encouraged to work out their own custody settlements if possible, keeping in mind that this is also the one area in divorce that parties can spend a lifetime of their assets litigating not just once for a divorce but over and over again if they don’t work out their own terms – essentially spending what they might otherwise have to enjoy or use for their children’s upbringing on attorneys.

As a wise judge once said, “Remember, you are divorcing each other; you are not divorcing your children.” Be honest with yourself about which parent will likely be the one to get the kids up and ready for school, help with homework, take them to medical appointments, be able to take leave from work to stay home with them when they are sick. If it’s been 50/50, why not try to continue that as part of a divorce agreement. If it could work to share the children one week on and one week off, why not consider it, especially when children are used to seeing both parents daily prior to the separation and divorce.

Myth 4: If one parent gets custody, the other automatically has to pay support.

Myth 5: Only biological parents can get custody of a child in a divorce.

In general, one or both biological parents will receive physical and legal custody of a minor child in the majority of divorce cases. However, if both of the parents have neglected or abused the child, will be in jail until the child is 18 years old, or are otherwise deemed physically or emotionally incapable of caring for the child, an outside legal guardian can obtain custody of the child. Often, grandparents or other extended family members assume this role.

It’s important to remember that proving both biological parents shouldn’t have custody over their own child can be immensely difficult, even if a third party would be best for the child.

Facing a divorce or child custody case in Virginia? Schedule your free 15-minute consultation to discuss your circumstances and find out if our DIY legal case form packets and virtual coaching services are a good fit for your situation.