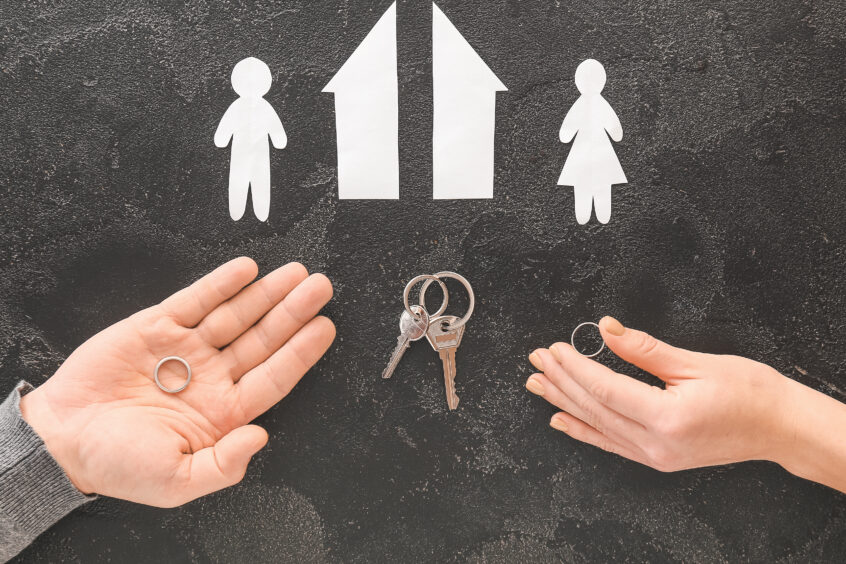 Spouses who agree to pursue an uncontested divorce often choose to represent themselves to save the money and hassle of retaining an attorney. Going down this path requires a couple to draft a marital settlement agreement, which spells out everything you and your spouse have agreed to in terms of dividing assets and debts, supporting each other financially, and how you will handle child custody and visitation (if applicable).

This document will eventually be filed with the court as part of your divorce proceedings, so it’s important to draft and file it correctly. If you’re contemplating a DIY divorce, here is a handy marital settlement guide to help you better understand the process.

Financial decisions you’ll have to make during a divorce

Once you and your spouse have agreed to separate, your first step toward an uncontested DIY divorce is making decisions regarding your separation. Eventually, these decisions will be incorporated into your formal marital settlement agreement.

Here are a few important financial decisions you will need to make upfront:

FAQs about your marital settlement agreement

The following questions come up frequently among separated couples who are drafting their marital settlement agreement.

Despite persistent myths, there are some things about marital settlement agreements that simply aren’t true.

When to get help with your DIY divorce

Divorces can be difficult, and unless you have a legal background, it’s unlikely that you will know what to do in every situation that may arise during your DIY divorce. A legal coach can not only address legal concerns you may have, but their guidance also incorporates financial and logistical aspects as well. This is especially helpful when there is a financial imbalance between spouses.

Need help with your Virginia DIY divorce case? Schedule a complimentary 15-minute consultation with My Legal Case Coach to discuss your circumstances and learn how we can guide you through the process with our legal case form packets and virtual 1:1 coaching services.