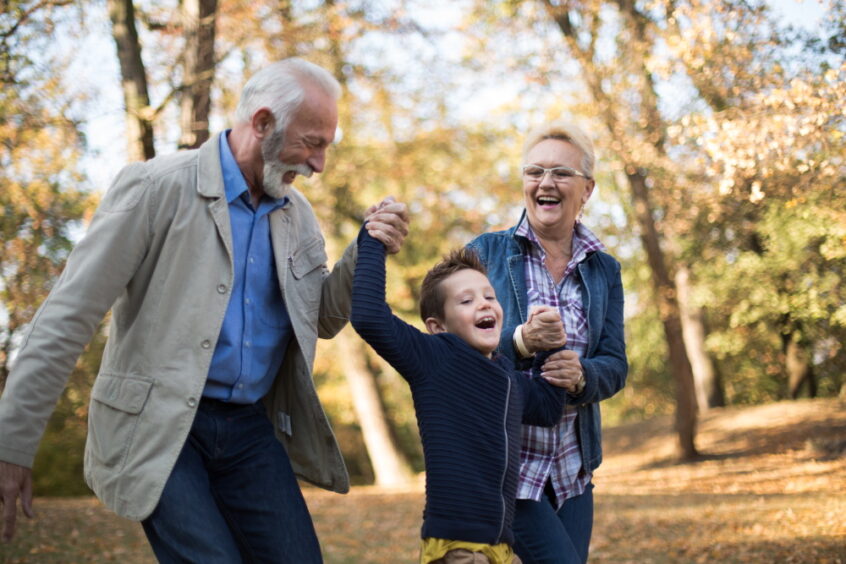 In most child custody cases, the decision of who cares for a child is usually between that child’s two natural parents. However, there are certain cases in which a grandparent may be awarded temporary or permanent custody of a child while their parents are still living.

If you have a special custody case that potentially involves the child’s grandparents, read on to learn the basics of grandparent custody in Virginia.

Custody and guardianship are similar but remain two distinct legal relationships. Custody refers to a biological or adoptive parent’s care for their child, while guardianship describes a court-appointed legal relationship between a child and a non-biological individual. However, in the Commonwealth of Virginia, the court can grant biological grandparents custody of a child if they deem the parents unfit – which must be proven by clear and convincing evidence (the highest civil standard of proof, often seen as being equivalent to the beyond a reasonable doubt standard in criminal law).  If the parents have both died, the Court may grant guardianship to the grandparents.

What are grandparent custody rights in Virginia?

Virginia does not have set laws regarding grandparent custody rights; the state relies on interpretations of existing laws and previous court decisions to grant custody rights on a case-by-case basis.

When can grandparents gain custody of a child in Virginia?

Here are five parental presumptions that could award a grandparent custody.

Who determines what is best for a minor child?

Virginia courts must, under Virginia Code 20-124.3, determine the best interests of a child regarding custody, considering the following 10 factors:

The tips for being awarded custody of a grandchild are generally the same tips given to parents that are trying to win custody of a child:

As demonstrated, winning custody of a grandchild is not a simple matter. Take the guesswork out of the equation by consulting with My Legal Case Coach.

We help Virginia families represent themselves in DIY family law and probate matters. Even if we don’t offer a templatized legal case form packet for your specific type of case, we can provide ongoing 1:1 legal coaching sessions for as low as $100 per hour (when purchased as a prepaid block). Schedule a 15-minute call to see for yourself why you need My Legal Case Coach in your corner.