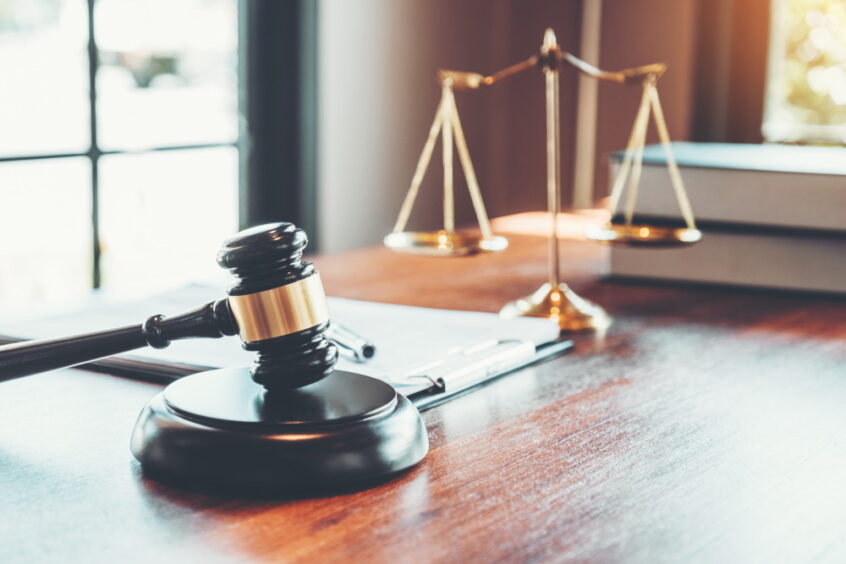 Legal conservatorships are put in place to ensure an incapacitated individual or person with special needs has someone to take care of their finances, daily affairs, and overall wellbeing. While these arrangements are important and useful, they can be difficult to get out of once a conservatee has recovered from their incapacitation or otherwise regained the ability to care for themselves.

Starting off as a child actor for Nickelodeon, Amanda Bynes starred in shows including All That, The Amanda Show, and Rugrats.

Due to drug use and after starting a fire in an elderly woman’s driveway, Bynes’s mother, Lynn, determined she couldn’t make decisions on her own and assumed the role of her conservator. In February 2020, Bynes shared her story and declared she was ready for the conservatorship to end. However, after checking into a psychiatric facility that year, the court ruled the conservatorship would remain until at least 2023. On February 23, 2022, Bynes filed documents petitioning the court to end the nine-year arrangement. A court hearing will take place on March 22, 2022.

The Beach Boys’ Brian Wilson was under a conservatorship arrangement in 1990 after years of battling mental illness.

Around 1975, Wilson’s then-wife Marilyn Rovell hired an unconventional therapist, Dr. Eugene Landy, to address Wilson’s drug use, weight gain, and erratic behavior. However, Landy incorrectly diagnosed Wilson as a paranoid schizophrenic and overmedicated him, resulting in Landy having control over a large portion of Wilson’s life and career.

WIlson’s family took action against Landy and filed for a conservatorship, which is still in place today. In 1995, however, Wilson sued his former conservator Jerome Billet for $10 million due to breach of contract and other duties. His current wife, Melinda Ledbetter, is now his conservator.

Since 2018, Nichols, who has battled dementia since 2013, has been under conservatorship by her son Kyle Johnson, which allows him control over her finances, who she can see, and the area in which she lives. Johnson petitioned to be Nichols’s conservator because he felt her former manager, Gilbert Bell, had taken control of her assets, and he didn’t want her to be exploited. Nichols’s friend Angelique Fawcetter believes the conservatorship is corrupt and has been fighting a legal battle against Nichols’s son. The conservatorship is still in place today, but  this case has gained the attention of Britney Spears fans who are campaigning for its end to protect Nichols from abuse.

German-American artist Peter Max is best known for his use of vibrant colors in his artwork, as well as the portraits he created for people like Bill Clinton and Taylor Swift. The court ordered a conservatorship for Max in 2016 to protect him from abuse by his second wife, Mary. Despite opposition from his daughter, Libra, the conservatorship is still in place today

Max, now 84, suffers from Alzheimer’s disease and is under the guardianship of Barbara Lissner, whom his daughter claims has restricted his visitations. Libra shared videos that suggest Max himself opposes the conservatorship as well.

The movement #FreePeterMax has gained the attention of thousands, who’ve signed a letter that calls for the end of the conservatorship. However, Lissner filed a lawsuit against Max’s daughter who leads the movement. After a postponed court date, both parties are awaiting a new date.

Get help with your adult guardianship/conservatorship case

Guardianship and conservatorship are not taken lightly by the courts, and are typically only put in place when there is a clear and demonstrable need for another person to assume legal control of another adult’s day-to-day physical and financial well-being.

Whether you are seeking to establish a legal guardian for an adult child or relative with special needs or simply need advice on your personal circumstances, the experienced attorneys at My Legal Case Coach can help you get the information you need to represent yourself in court. MLCC offers legal case form packets, as well as one-on-one virtual coaching to support you through the process. Schedule your free 15-minute consultation today.