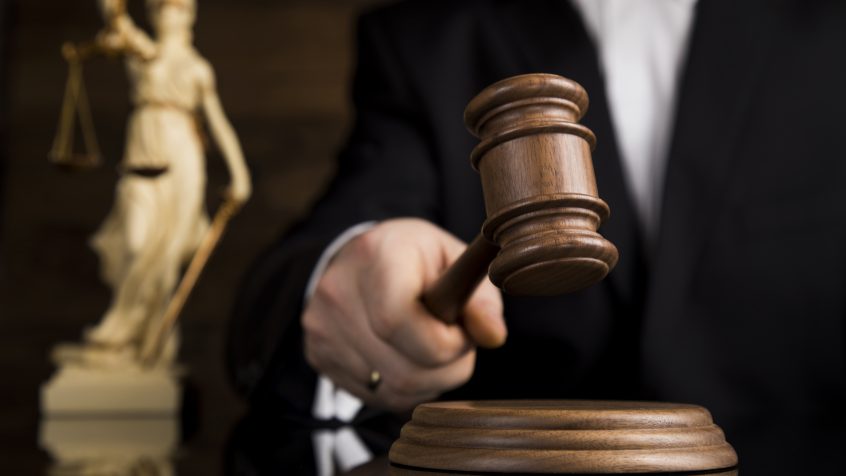 Like many people, I went through a difficult and costly divorce.  Just when I thought it was over, my ex-husband took me back to court to ask that I be held in contempt for allegedly not following our court order.  I could not afford to spend thousands of dollars to hire an attorney to defend me against what I saw as pure harassment by my ex.

I learned about Ms. Tichenor’s plans to launch of her Legal Case Coach platform and became her first coaching client.  Her coaching and insight was invaluable in preparing me to go to trial in this matter and present my defense.  Even though my ex-husband had an attorney, with Ms. Tichenor’s coaching,  I actually won the case and was found not in contempt by the judge.

Even the court reporter said I did an excellent job representing myself.  I’m so grateful for MLCC and would highly recommend it to others.